CEO and co-owner of CTA komunikacije with a vast experience in strategic counseling and devising successful and integrated marketing campaigns.

Together with the CTA team, he implements projects in Croatia and the region for clients from various industries, such as healthcare and pharmacy, IT, FMCG, architecture and civil engineering, energy and tourism, and regularly helps NGOs and associations in promoting various social goals.

He is the winner of a number of prestigious domestic and international communications awards. Gordan led the This Truly Matters campaign for the Brački pupoljci Association which was named the best PR campaign in Europe among 350 finalists in 60 categories at the European Excellence Awards. He has also won multiple Grand Prix Awards of the Croatian Public Relations Association (HUOJ), as well as Effie, Eventiada IPRA GWA, Polaris and the world’s most valuable PR prize, the Golden World Awards for Excellence by the International Public Relations Association (IPRA).

Gordan is an external lecturer at the Public Relations Management Strategies course at the Department of Marketing and Communications at the Zagreb School of Business (PVZG) and the London School of Public Relations (LSPR). He frequently holds guest lectures at other colleges and private schools, as well as trainings and workshops for clients.

Before CTA komunikacije, Gordan did a six-month internship at the Office of the United Nations High Commissioner for Refugees (UNHCR) in Zagreb at the Return and Reintegration Unit and the Public Information Unit. He also worked as a journalist at MediaScan and in Manjgura Public Relations Agency.

Gordan graduated in political science at the Faculty of Political Science in Zagreb in 2009. He also completed the postgraduate specialist study “Regional Comparative Studies of Central and Southeast Europe” at the same faculty, obtaining the title of University Specialist in Comparative Politics.

Let's get in touch! 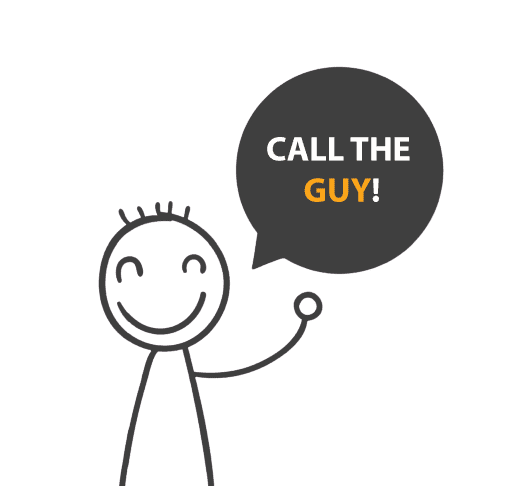